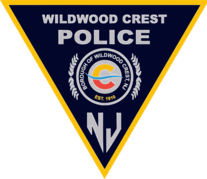 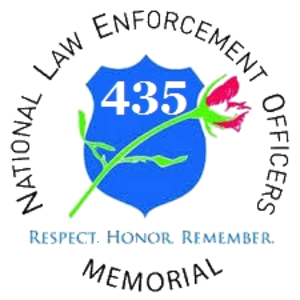 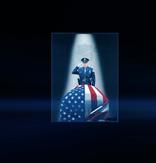 In June of 2020, the Commissioners of the Borough of Wildwood Crest voted to rename a small section of road, West Miami Avenue, as "Miglio Memorial Way". This was done on the 25th anniversary of Officer Miglio's death. At the intersection of Miglio Memorial Way and Bayview Drive there is a tree and memorial to Gino. This location, close to where Officer Miglio was killed in the line of duty, is the gathering spot for a Memorial held in his honor each year..  The members of the Wildwood Crest Police Department will forever honor the pledge we made to Officer Miglio and his Family to honor his sacrifice and... 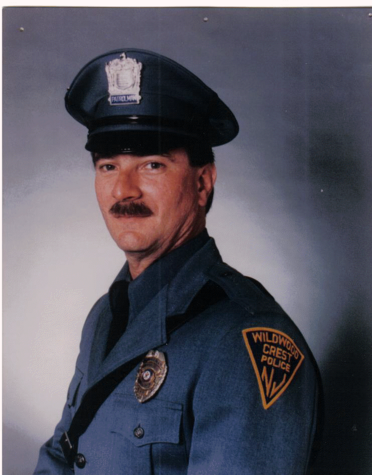 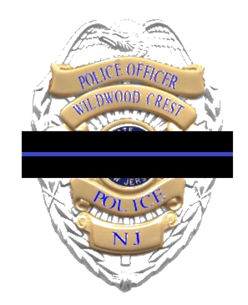 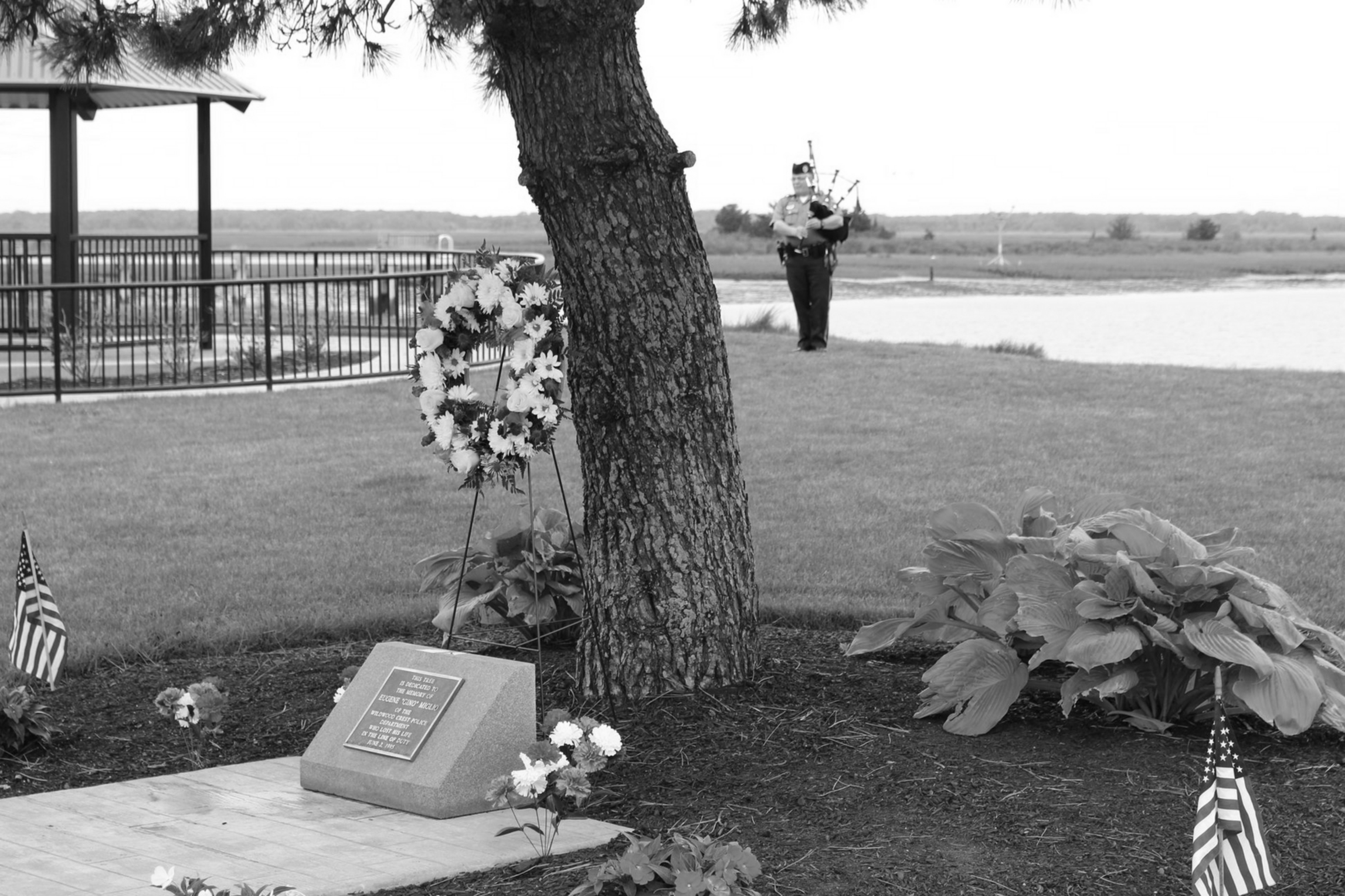 Patrolman Miglio was born on December 12, 1952 in Philadelphia, PA and became a life long resident of Wildwood Crest
Patrolman Miglio worked as a summer Police Officer and Communications Officer for the City of Wildwood, before joining the Wildwood Crest Police Department on February 9, 1981.  Ptlm. Miglio graduated from the New Jersey State Police Academy with the 173rd Municipal Class in January of 1982.  Patrolman Miglio served the Wildwood Crest Police Department for fourteen years and earned several department citations during his career.  From July of 1983 through March of 1984, Ptlm. Miglio was assigned to a joint FBI and Cape May County Narcotics Strike Force. Ptlm. Miglio was known as an “old-time officer” who would go above and beyond for the people in his community and also served as the Wildwood Crest Police Department Representative and a Trustee for the Policemen’s Benevolent Association Local #59.  Ptlm. Miglio was a loved and respected family man, and member of the Wildwood Crest Community, and volunteered with the Cape May Seashore Line Railroad.  He was most proud of his children Anna Miglio and Eugene Miglio, and a loving and faithful husband to his wife, Barbara Danner Miglio.  "Gino" as he was affectionately known had many friends and always had a smile on his face.  He enjoyed making people laugh and had an infectious personality.  He loved the Three Stooges and quoted them often, and would routinely greet people with the phrase, "How am I doin."
On June 2, 1995, Ptlm. Miglio was called to assist Officer William Kita on a traffic stop.  Upon  arriving on scene, Ptlm. Miglio found Officer Kita engaged in a struggle with two combative subjects. Officer Kita was attempting to arrest the driver, after observing him place a marijuana cigarette in his mouth, when the passenger exited the vehicle and began to interfere.  The driver was able to break free and began to flee from Officer Kita.  While Officer Kita pursued the driver, Ptlm. Miglio took the passenger into custody who continued to resist.  While attempting to secure the combative subject in his patrol car, Ptlm. Miglio was kicked in the upper body, collapsed, and suffered a fatal heart attack.  Despite the best efforts of responding officers, paramedics and hospital staff, Ptlm. Miglio succumb to his injuries.  He was just 42 years old.
On June 2, 1995, the community lost a police officer who died performing his duty, his family lost a son, brother, husband, and father.